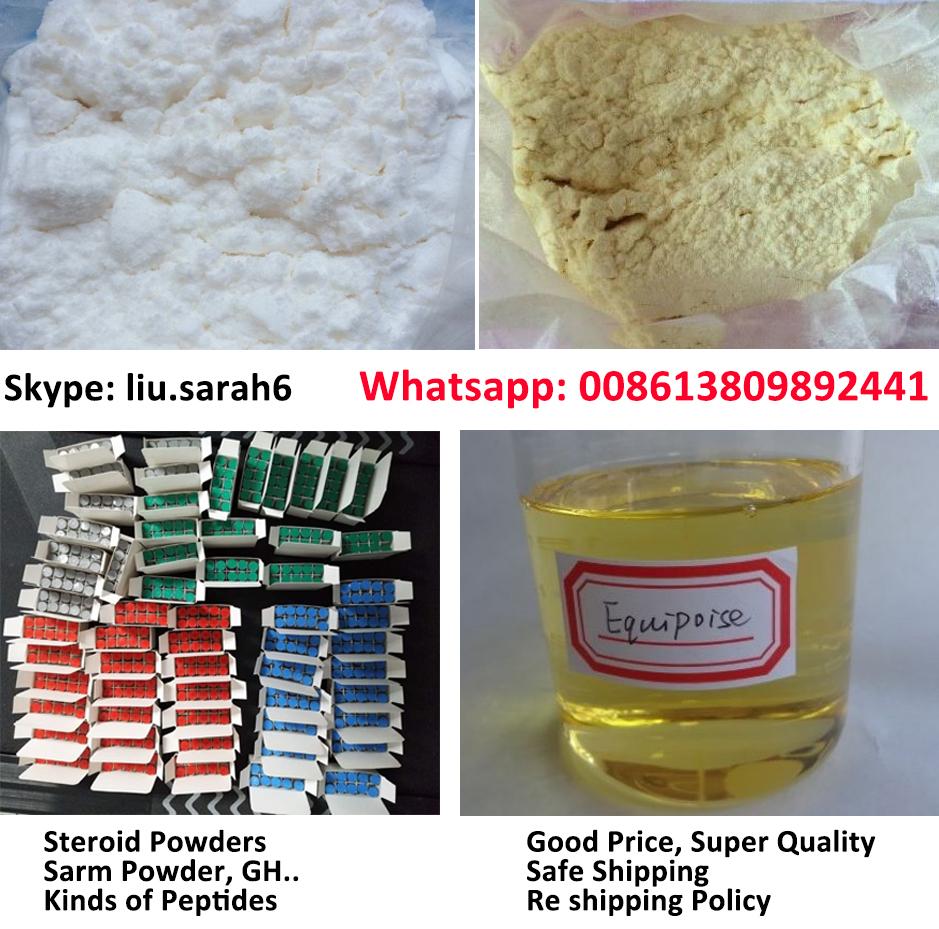 Letrozole is a powerful Aromatase Inhibitor that was developed to fight breast cancer. For athletes and bodybuilders, it is a drug used to combat the estrogenic side effects of anabolic steroids water-retention, acne and gynocomastia. It will also raise testosterone levels because of the lowered estrogen in the body. Side effects from Letrozole include a lowered sex drive and continuous use can lead to lowered lipid function and an impaired immune system.

Letrozole has been used for ovarian stimulation by fertility doctors since 2001 because it has fewer side-effects than clomiphene (Clomid) and less chance of multiple gestation. A Canadian study presented at the American Society of Reproductive Medicine 2005 Conference suggested that letrozole may increase the risk of birth defects.[citation needed] A more detailed ovulation induction follow-up study found that letrozole, compared with a control group of clomiphene, had significantly lower congenital malformations and chromosomal abnormalities at an overall rate of 2.4% (1.2% major malformations) compared with clomiphene 4.8% (3.0% major malformations). Despite this, India banned the usage of letrozole in 2011, citing potential risks to infants.In 2012, an Indian parliamentary committee said that the drug controller office colluded with letrozole's makers to approve the drug for infertility in India and also stated that letrozole's use for infertility was illegal worldwide; however, such off-label uses are legal in many countries such as the US and UK.

The anti-estrogen action of letrozole has been shown to be useful in pretreatment for termination of pregnancy, in combination with misoprostol. It can be used in place of mifepristone, which is expensive and unavailable in many countries.

Letrozole is sometimes used as a treatment for gynecomastia, although it is probably most effective at this if caught in an early stage (such as in users of anabolic steroids).

Letrozole has also been shown to delay the fusing of the growth plates in mice.When used in combination with growth hormone, letrozole has been shown effective in one adolescent boy with a short stature. 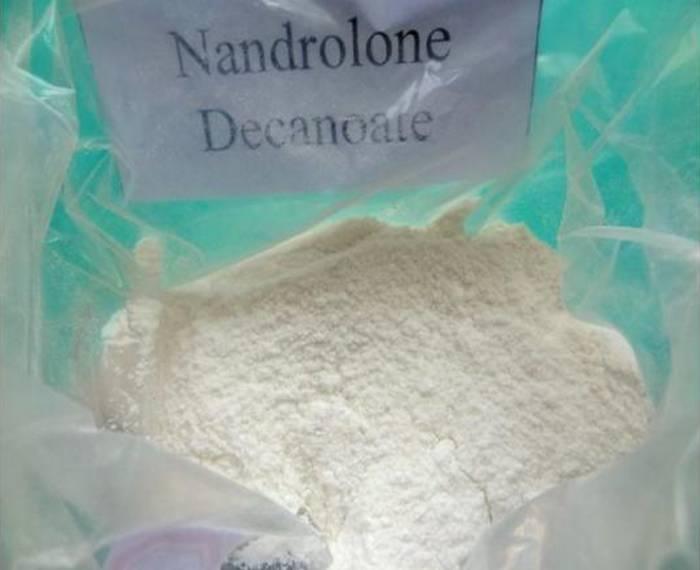 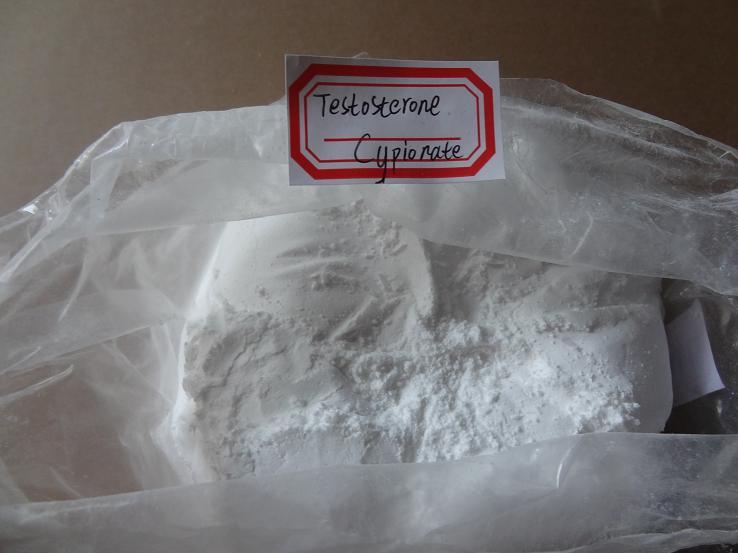 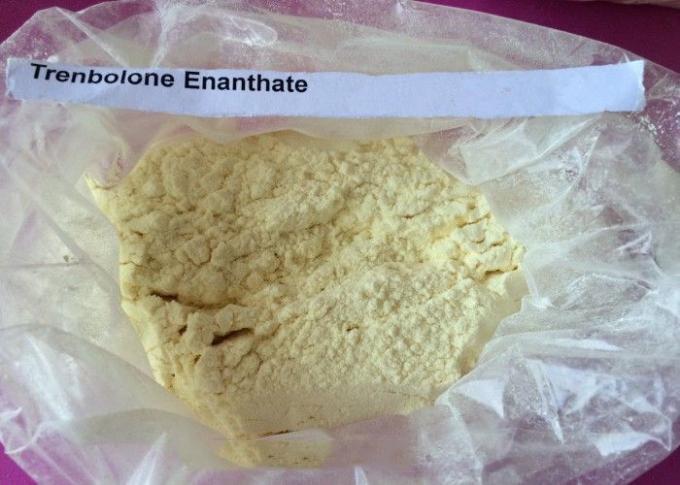 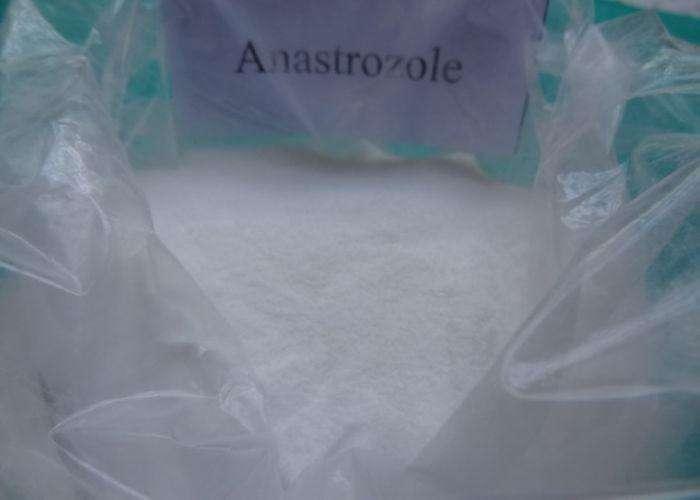 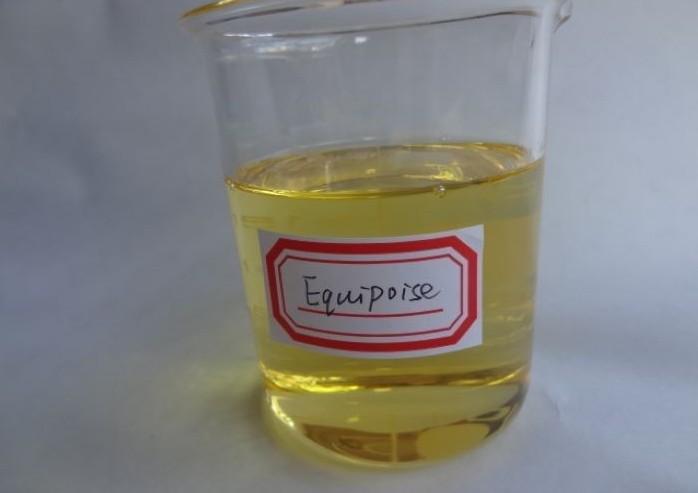 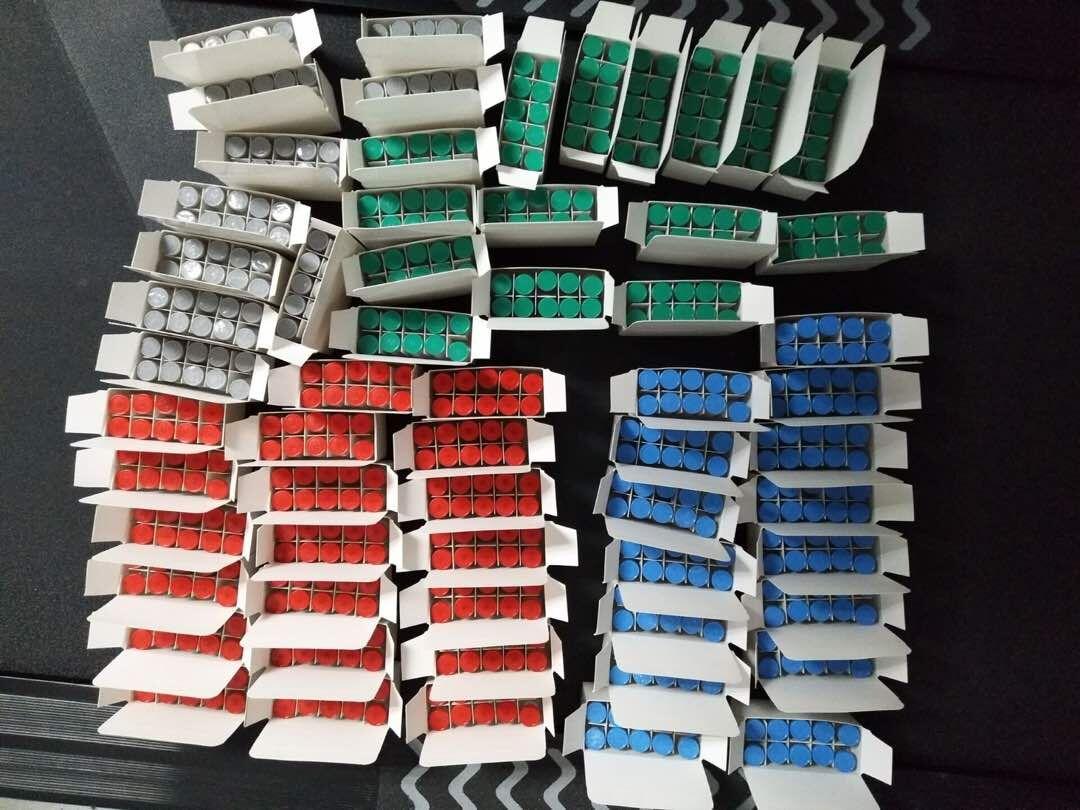